Players can now get gold, premium access, vehicles, ships and aircraft in the Premium Shop using over 150 alternatives to credit or debit cards.

San Francisco, CA – November 01, 2016 – Paymentwall partners with Wargaming, the leading game developer and publisher behind World of Tanks, World of Warplanes, and World of Warships, to allow players to complete a purchase using alternative payment methods, such as Sofort in Germany, iDeal in Netherlands, Poli in Australia, Mercadopago in Brazil, Paysbuy in Thailand, Neosurf in France, and many more.

“We are proud to partner with such a globally successful game company,” said Benoit Boisset, COO of Paymentwall. “We will make sure that every player will find the way to pay online, providing the highest conversion rate in every region, whether it’s Germany, Indonesia, Brazil or any other country in the world.” 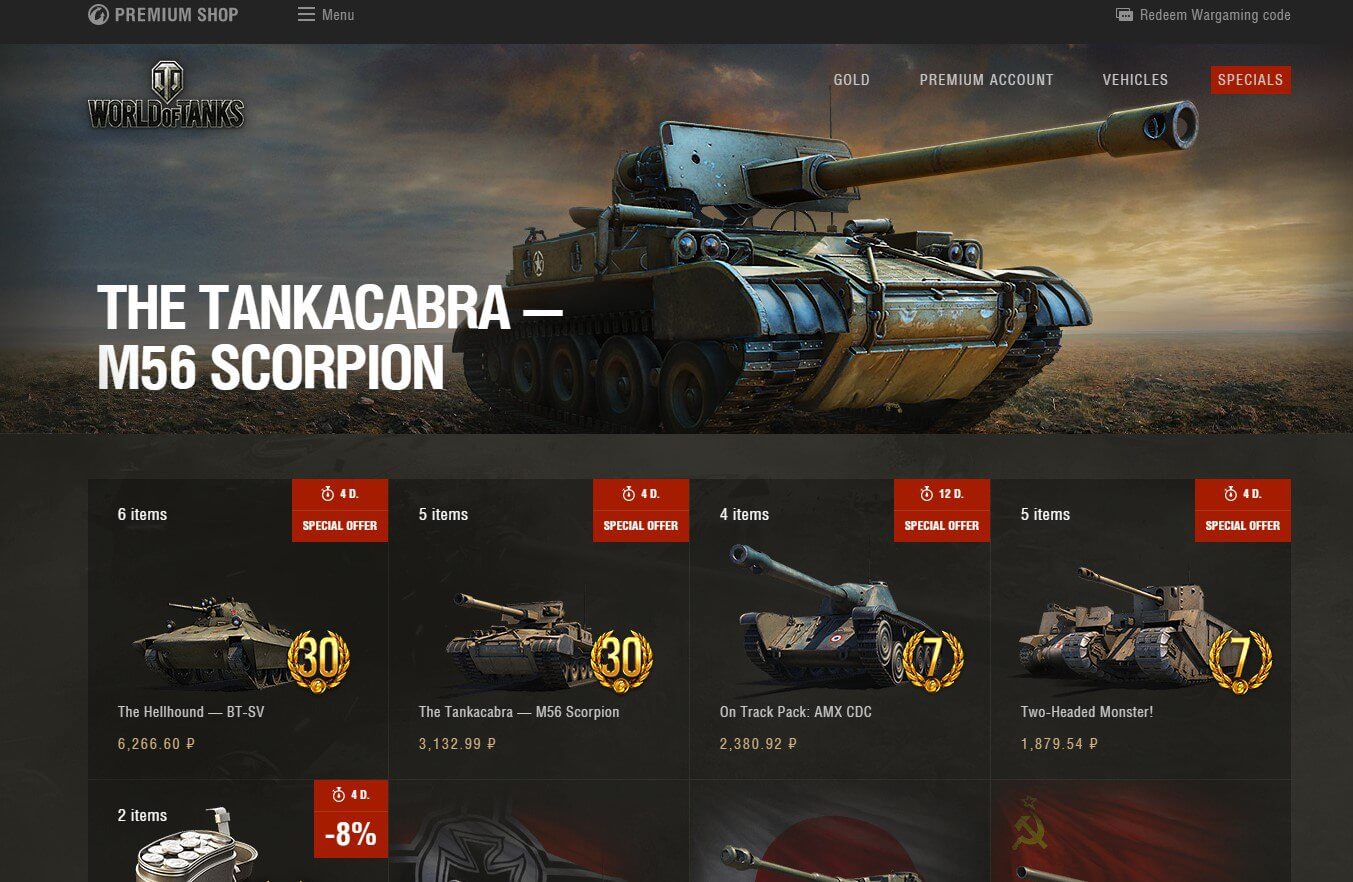 Wargaming, an award-winning online game developer and publisher , has over 15 games in its portfolio. Currently, Wargaming is focused on team-based MMO war series dedicated to the mid-20th century warfare that includes the armored World of Tanks, the flight combat World of Warplanes, and the naval World of Warships. These games are free to play, and players can use gold, premium access, vehicles, ships and aircrafts to improve their gaming experience.

“Our players from Europe, Latin America, Asia can now conveniently pay with their favorite payment methods,” said Matthieu Chapelle, Deputy Head of Global Payments of Wargaming. “We are glad to have found a reliable payment partner that can quickly react to our requests.”

The strategic partnership between Paymentwall and Wargaming allows players to use prepaid cards, bank transfers, cash-based payments to complete a purchase.

Wargaming is an award-winning online game developer and publisher and one of the leaders in the free-to-play MMO market. Founded as a privately held company in 1998, Wargaming has shipped over 15 titles. Currently, Wargaming is focused on its team-based MMO war series dedicated to the mid-20th century warfare that includes the armored World of Tanks, the flight combat World of Warplanes, and the naval World of Warships. The three intertwined titles form a common gaming universe integrated within the portal www.wargaming.net.