GoPay, OVO, Sakuku, and Linkaja in Indonesia are now available globally via Paymentwall

San Francisco, CA – May 28th, 2020 – Paymentwall adds GoPay, OVO, Sakuku, Linkaja, and Indomaret in Indonesia to the list of over 160 globally supported local payment methods and makes them available for all businesses worldwide, providing instant access to over 100 million Indonesian shoppers.

The mobile economy is driving the forefront of change in the e-commerce space. Nowhere is this more evident than in Indonesia, the fourth largest country in the world, with over 265 million citizens, and the biggest economy of Southeast Asia. Today’s shoppers in Indonesia present a massive opportunity for global commerce. They are predominantly young, with a median age of 29 y.o., mobile-savvy, and enthusiastic about international brands.

Indonesia is one of the fastest-growing economies in Southeast Asia. According to the Economic Research by J.P. Morgan Chase Bank from March 2019, business to consumer e-commerce market is worth over $13.6 billion. Indonesia’s online shopping industry is forecast to expand at an impressive compound annual growth rate of 35%, driven by increasing internet and smartphone penetration rates. 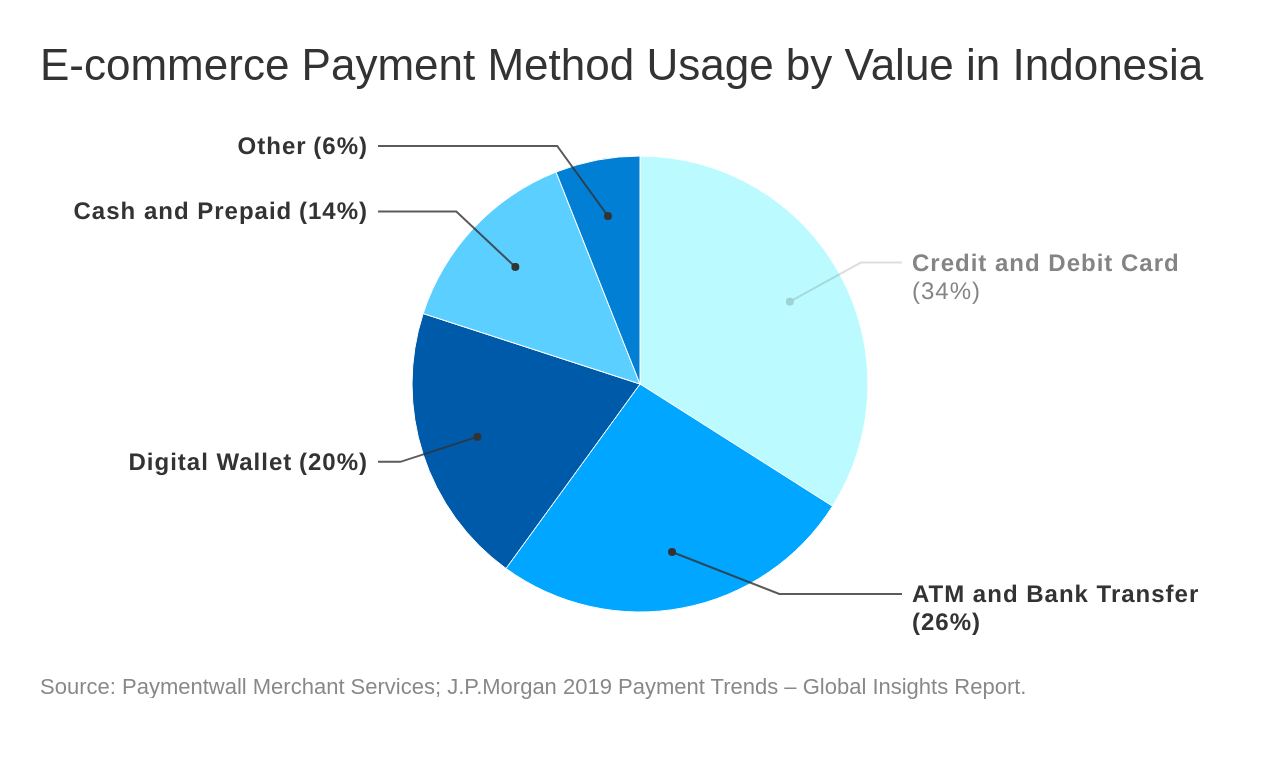 Since more than half the population in Indonesia remains unbanked, local payment methods are the preferred method of payment when Indonesian consumers shop online, with over 66% of a market share.

Digital wallets, such as OVO, Sakuku, Linkaja, and GoPay, are the fastest-climbing payment option, growing at a compound annual growth rate of 47%, and by 2021 they will be used in the third of all e-commerce transactions. Cash-based payments, such as Indomaret, make up 18% of the Indonesian e-commerce payments space, likely because more than half the population remains unbanked. 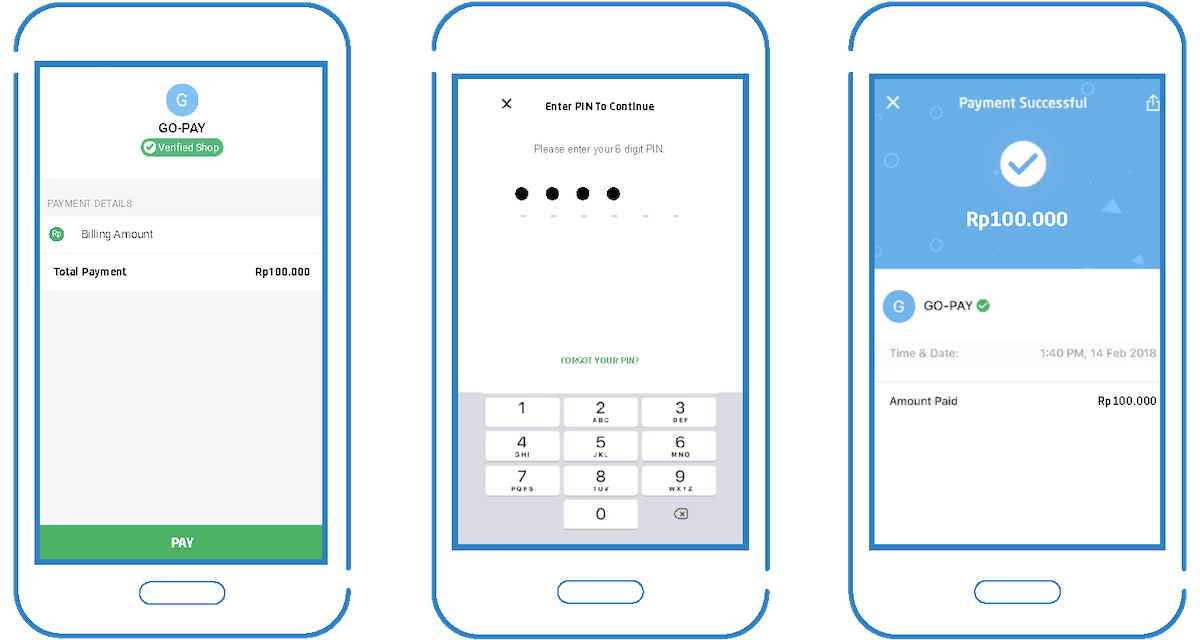 Through a single API integration with Paymentwall, merchants in Europe, the US, Latin America, Southeast Asia, and the Middle East will be able to process Indonesian payments alongside any of 160 supported payment methods at the flick of a switch, without the need for a local entity in Indonesia. The integration for these payment methods also includes:

Paymentwall has been active in Southeast Asia since 2010, and in the past few years, Paymentwall has helped major companies, such as Tencent, LG Electronics, Netease, Samsung, and Vertigo, to expand in the region. Sign up for a Merchant Account on the Paymentwall website or contact Paymentwall’s business development team at bizdev@paymentwall.com to start accepting payments in Indonesia.