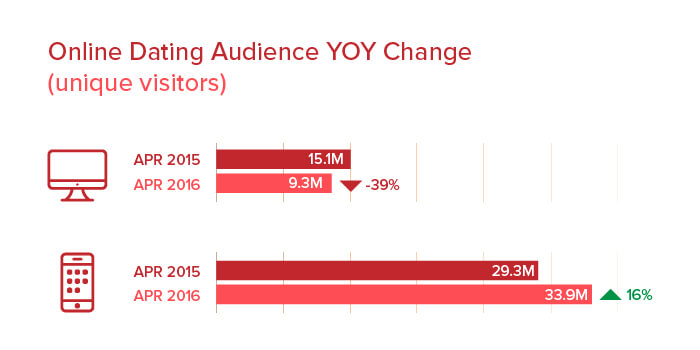 With these growth trends, mobile apps can outpace dating websites in the online dating market within three years. Right now, there are already several mobile apps, but all of them are still able to build their own user base. 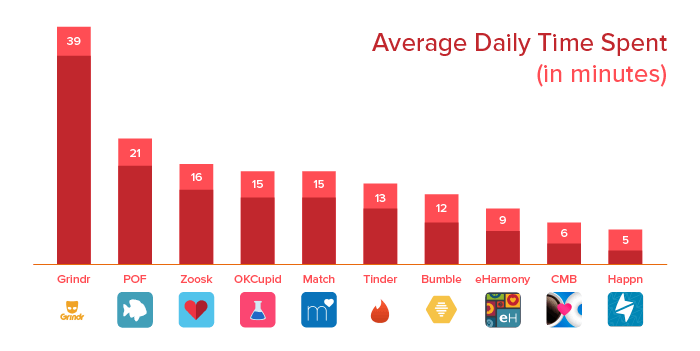 Users of Grindr, for instance, give more than half an hour per day to use the app. Meanwhile, users of OKCupid, Match and Tinder devote 13 to 15 minutes of their day to find the best date. In Asia, Tinder is the most-loved app among users, followed by Badoo, Momo, Paktor, YYC, Heartbeep and iPair: Meet your Match. 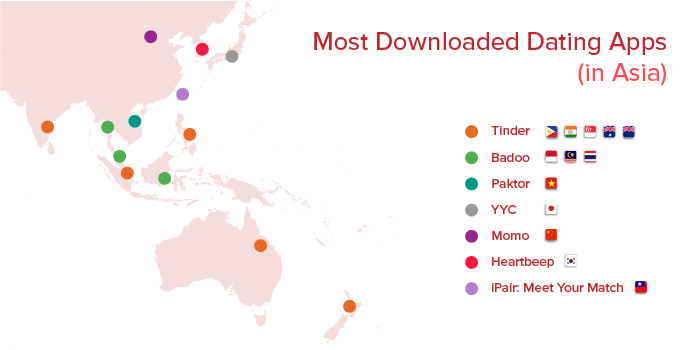 With more users turning to mobile apps, the online dating market remains promising even if there are plenty of fish in the sea. Some dating websites have already realized the trend and are churning out mobile versions to stay afloat in the market.

Online dating website Firstmet has already rolled out a mobile version to appeal to more users. The Match Group and the infamous AshleyMadison website have also followed suit. Sparks network, which owns JDate and ChristianMingle.com, also released mobile apps of these sites in both Android and iOS platforms to continue serving Jewish and Christian singles.

This transition to mobile apps reflects the preference of users for mobile devices due to ease of use and convenience. For online dating sites, this means that they should move toward releasing a mobile app or a mobile version of their site to stay competitive in the market. After all, this will help ensure that their users remain faithful to them, and prevent them from being dumped out in the cold.

Paymentwall was founded in San Francisco in 2010, by entrepreneurs Honor Gunday and Vladimir Kovalyov to monetize Facebook games. In 2011, after Facebook limited access to its platform, they grew their business without depending on any company or any single country, but with global principles in mind. Today, Paymentwall processes billions of dollars for 110,000+ merchants, operates 13 offices and employs over 200 people worldwide.

Read next
Related articles
Boost your revenue with a promo
Black Friday sales will be HUGE this year. Here is what you should do to prepare now
Machine Learning for Fraud Prevention and Risk Management
Avoiding chargebacks
Recurring billing chargeback reasons and best practices to avoid them